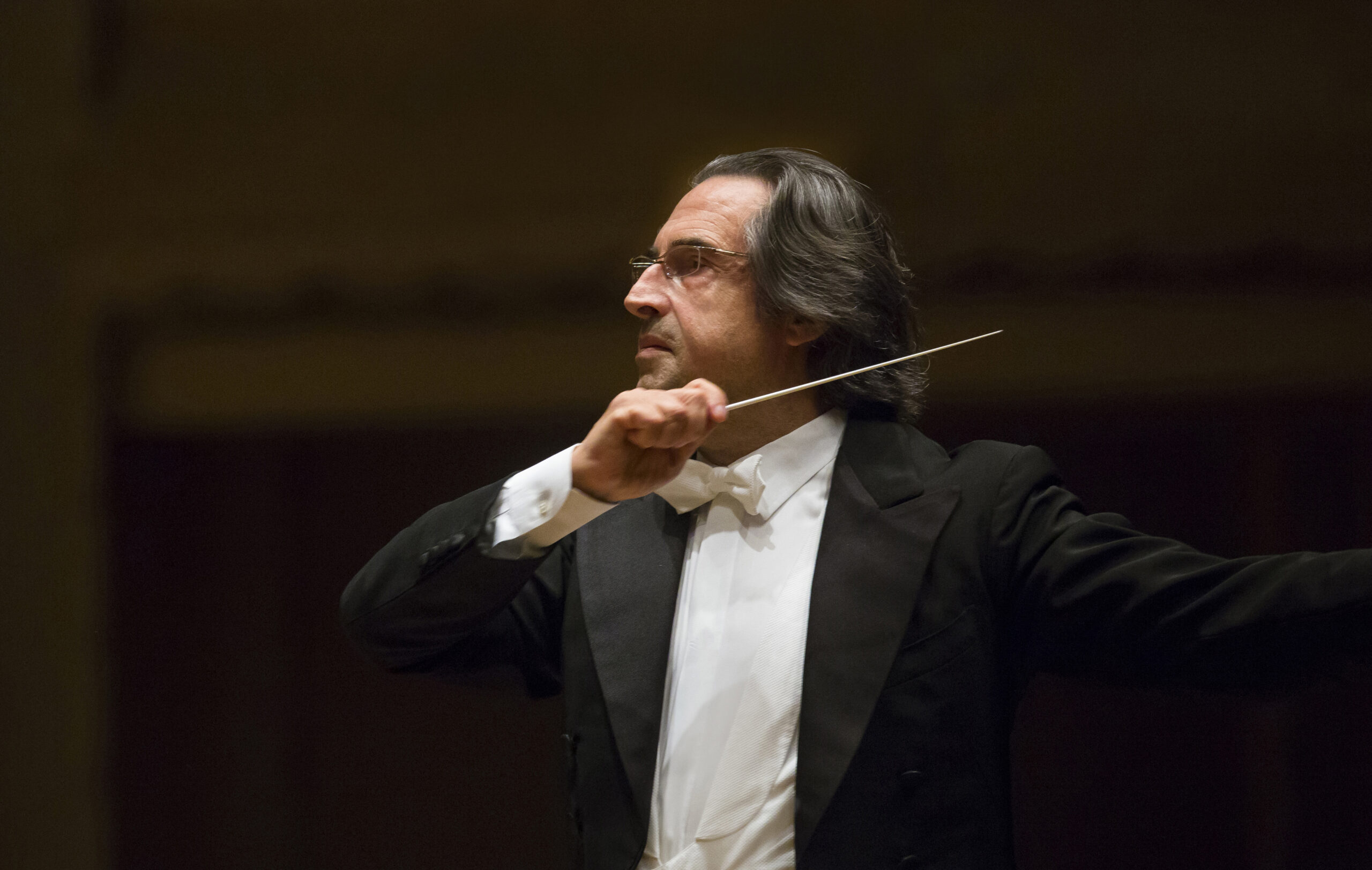 ©Todd Rosenberg by courtesy of riccardomutimusic.com

©Todd Rosenberg by courtesy of riccardomutimusic.com

Born in Naples, Riccardo Muti studied piano under Vincenzo Vitale at the Conservatory of San Pietro a Majella, graduating with distinction. He subsequently received a diploma in composition and conducting from the Giuseppe Verdi Conservatory in Milan, where he studied under the guidance of Bruno Bettinelli and Antonino Votto.

Riccardo Muti : Concert-lesson (with the Orchestra and singers) -Un ballo in maschera-