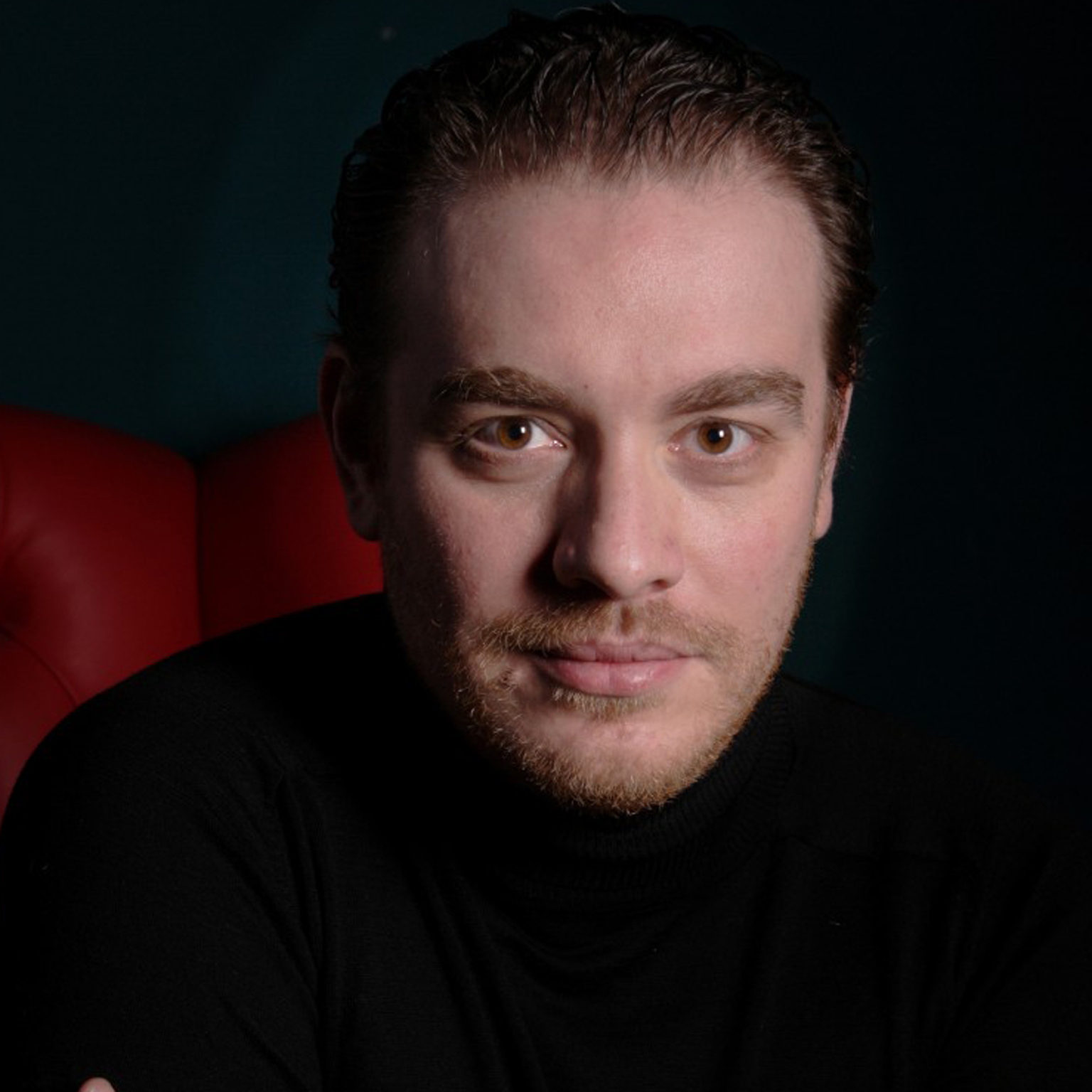 Francesco Meli is one of the most fascinating and sought-after tenors in the world. He was born in Genoa in 1980 and began studying singing at the age of seventeen with the soprano Norma Palacios at the Conservatorio Paganini. He continued his studies with Vittorio Terranova and established himself at several competitions for opera singers, including the Caruso and the Zandonai competitions.

In 2002 he debuted in Macbeth, the Petite Messe Solonelle and in Puccini's Messa di gloria at the Festival dei Due Mondi in Spoleto. This marked the start of an outstanding career performing a repertoire of Bel canto and Rossini.
He made his debut at La Scala at the age of just 23 in Les Dialogues des Carmelites conducted by Maestro Riccardo Muti and has returned there over the years to perform in new productions of Otello, Idomeneo, Don Giovanni, Maria Stuarda and Der Rosenkavalier. To date, Francesco Meli can count eighteen playbills at Milan's La Scala. In 2005 he opened the Rossini Opera Festival season with a new production of Bianca e Falliero and the Carlo Felice opera season in Don Giovanni. He made his debut in Il Barbiere di Siviglia in Zurich, in Don Giovanni at the Théatre des Champs-Elysées in Paris, La Sonnambula in Lyon for a Virgin recording with Natalie Dessay, in Così fan tutte under conductor Riccardo Muti in Vienna, where he also performed in Anna Bolena, in Maometto II in Tokyo and in Rigoletto in his debuts at Covent Garden and at the Metropolitan.
Since 2009 he has gradually turned his attention from Bel canto roles towards dramatic opera: following performances in I Lombardi alla Prima Crociata, Simon Boccanegra and Werther in Parma, he debuted in the major Verdi roles and in 2013, 200th anniversary of Verdi's birth, he sang in Simon Boccanegra, I due Foscari, Ernani and Nabucco at the Rome Opera and in Salzburg under conductor Riccardo Muti, Ernani at the New York Metropolitan, Macbeth conducted by Muti in Chicago, Simon Boccanegra in Vienna and at the Teatro La Fenice, Un ballo in maschera in Parma, Rome, the Arena in Verona and La Fenice, il Trovatore at La Fenice and in new productions in Salzburg, Covent Garden, Amsterdam and Monte Carlo, I due Foscari in Los Angeles, Covent Garden and at La Scala, Giovanna d'Arco in Salzburg and at La Scala for the opening of the season, Don Carlo at La Scala, Aida at the Salzburg Festival conducted by Riccardo Muti, and in new productions of Carmen in Madrid and Covent Garden. He has twice inaugurated the season at La Scala and sang at the opening concert for the Turin Olympics and for EXPO 2015 in Milan, both broadcast by RAI.
He has performed under the world's most eminent conductors, working regularly with Riccardo Chailly, Myung-Whun Chung, Fabio Luisi, Riccardo Muti, Gianandrea Noseda, Antonio Pappano, Daniele Rustioni and Yuri Temirkanov.
He has performed in solo recitals at La Scala, London, Tokyo and in the Verdi Requiem with Riccardo Chailly, Daniele Gatti, Fabio Luisi, Lorin Maazel, Gianandrea Noseda and Yuri Temirkanov at La Scala, London, Paris, Zurich, Moscow and Vienna.
He won the Abbiati award in 2013 for his performances of Verdi, the Maschera d'oro, the “Opera Star” international opera award, the Zenatello award at the Arena in Verona, the Pertile award, the Lugo award, the Prandelli award, the Mascagni award, the Tiberini d'oro award and the ISO d'oro.
His recordings are available in a range of DVDs released by Deutsche Grammophon, Unitel and Opus Arte.
His most recent engagements include Ernani at La Scala and Simon Boccanegra at Covent Garden. Upcoming engagements include La Traviata at La Scala, Simon Boccanegra in Genoa and Vienna, Il Trovatore and Don Carlo in Madrid, the Verdi Requiem conducted by Riccardo Muti in Tokyo, Salzburg and Vienna and Aida with the Chicago Symphony Orchestra.